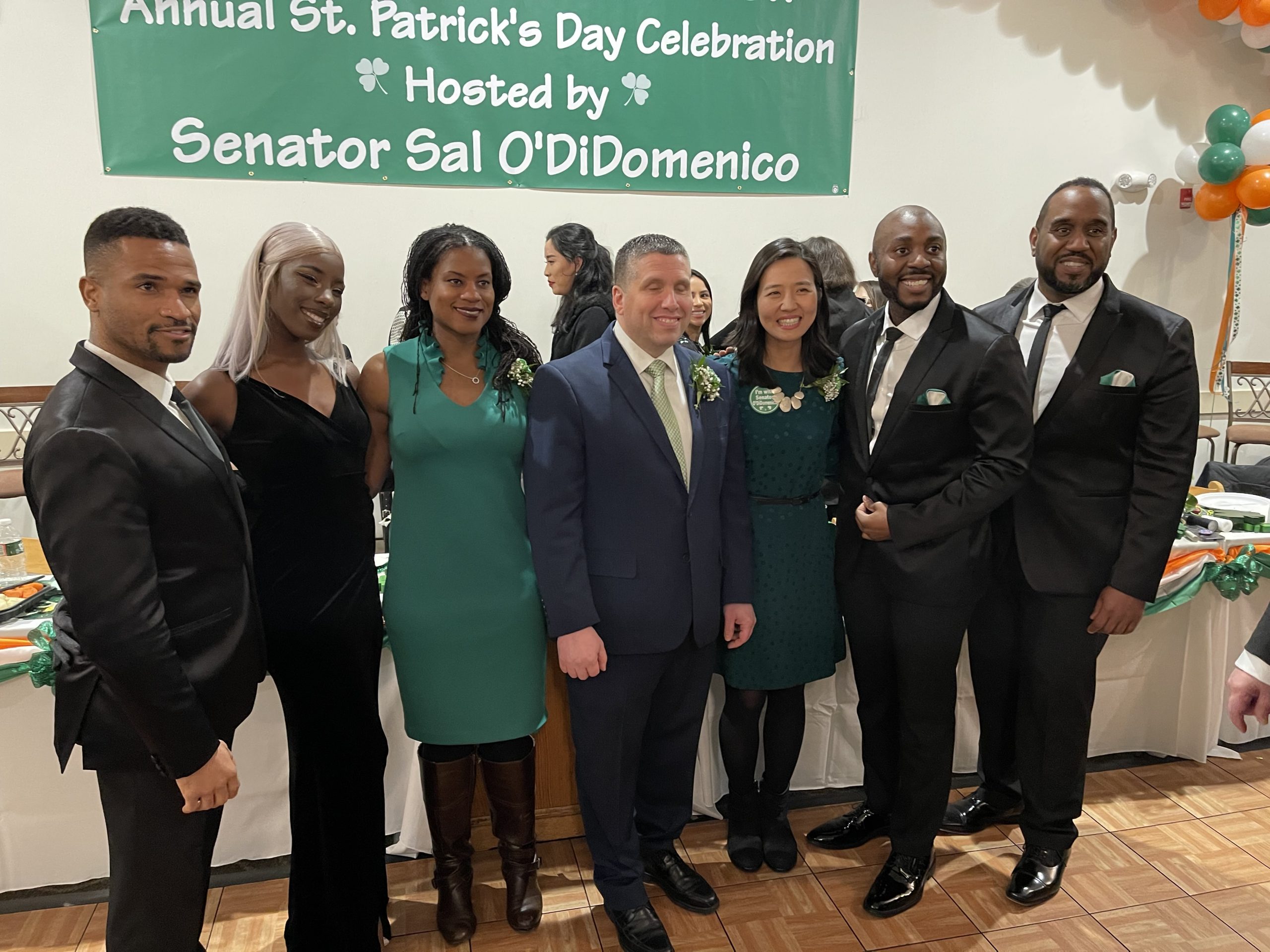 “Who’s Who” of Federal, State, and Local officials Unite to Celebrate Irish Tradition, Comedy, and Music

“Rock & Roll, Vocal, and Grammy® Halls of Fame group, The Platters® (Only You, Twilight Time, The Great Pretender), were on hand for a special performance….”
— Herb Reed Enterprises, LLC

According to a spokesperson for Herb Reed Enterprises, LLC, “Rock & Roll, Vocal, and Grammy® Halls of Fame group, The Platters®(Only You, Twilight Time, The Great Pretender), flew in for a special performance joining some of Boston’s well-known comedians to enhance the political humor.”

In addition to a traditional Irish dinner, the night featured live Irish music, step dancers, bagpipers, and the annual presentation of the Golden Shamrock Award to a community leader. This year’s recipient was Gladys Vega of La Colaborativa in Chelsea. Gladys has been a hero in the region during the pandemic making it her mission to save her community from the ravages of COVID-19.

This event is one of the most popular St. Patrick’s Day traditions in the Greater Boston area.

Proceeds from the dinner support The DiDomenico Foundation, which funds educational scholarships for graduating high school students, as well as a giant toy drive during the holiday season for domestic violence and homeless shelters throughout Greater Boston.