To understand The Platters is to appreciate its rich history 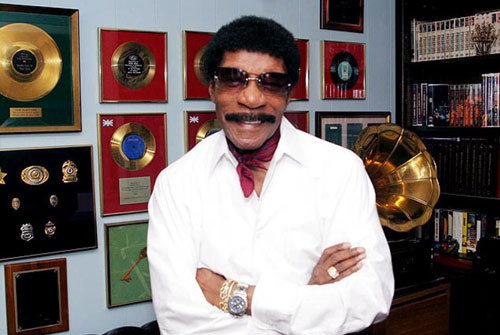 At 15, Herb Reed ran away from a physically and emotionally abusive home in Kansas City, Missouri, to Los Angeles, California. After meeting friends, “couch surfing,” and eventually settling into a stable home, he enlisted for a brief stint with The United States Army.

Once discharged, he quickly reconnected with old friends, made new ones, and found himself “singing under the lamplight” on street corners with a group of talented vocalists that included Alex Hodge and Cornell Gunter. 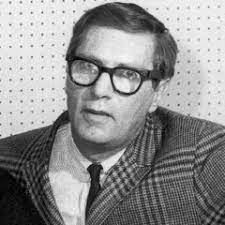 Ralph Bass of Federal Records wanted to record the group, but they didn’t have an official name. Sitting around a kitchen table, Reed thought about the “platter” commonly known as a record player’s turntable that spins vinyl discs. Hence, The Platters name was born! 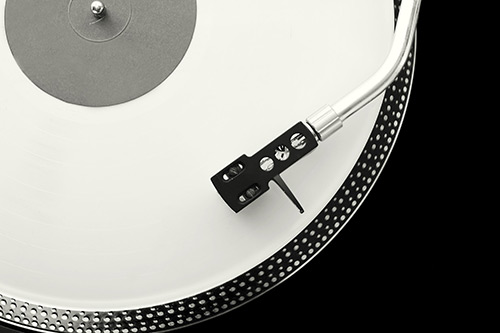 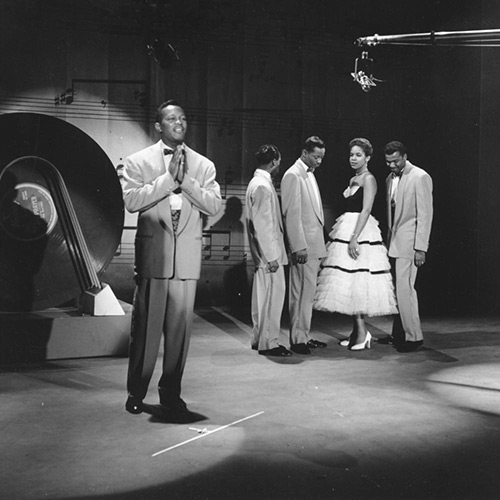 Bass decided to use a tune penned by his friend Buck Ram called “Only You,” but the label would later deem it “unreleasable,” so he asked Ram to take the group under his wing and coach them to success. Gunter left The Platters to join the “Flairs” before starting The Coasters. Tony Williams replaced him. Hodge left, and David Lynch joined the group, followed by Paul Robi. The Platters never achieved commercial success under Bass’ management.

Ram eventually became The Platters manager. However, shortly before going into the studio to re-record Ram’s Only You for Mercury Records, 15-year-old Zola Taylor joined the all-male vocal group breaking the gender divide, a rarity back in the 1950s. 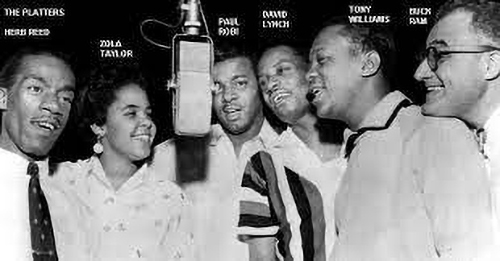 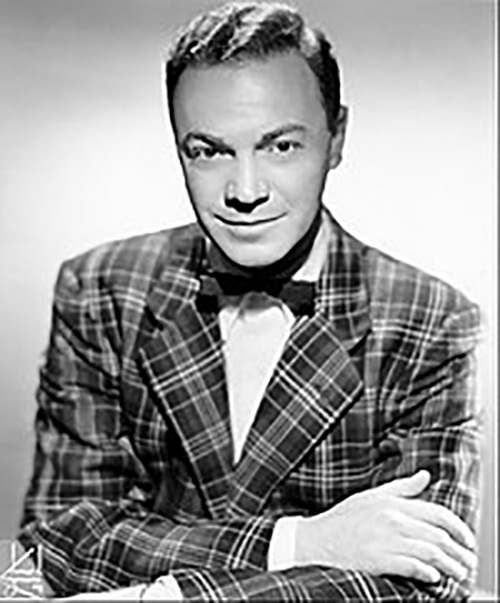 In 1955, Only You (and You Alone) was played on the radio by legendary DJ Alan Freed, launching The Platters to the top of the U.S. music charts!

Considered the most romantic of all the early rock & roll groups (that is, the ultimate in “make-out music”), The Platters produced hit after hit. The quintet effortlessly achieved domestic and international chart success with multiple tracks, including the timeless hits The Great Pretender, My Prayer, Twilight Time, Smoke Gets In Your Eyes, Harbor Lights, and many more. This success established The Platters as the classiest, groundbreaking vocal group of the early rock & roll era. 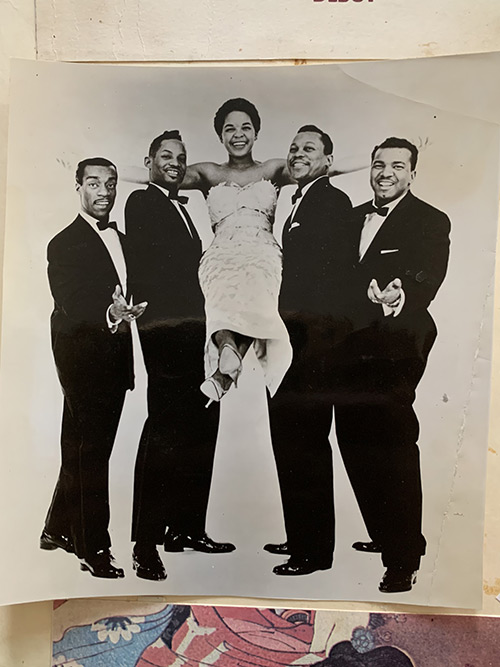 In 1959, Tony Williams stopped making appearances and performing on-stage with The Platters after being arrested with Lynch, Robi, and Reed for violating Ohio’s Jim Crow race laws during an appearance in the Buckeye state. Then, it was illegal for black men to have white girls in hotel rooms.

They were eventually acquitted. Ram and Mercury Records decided to move The Platters to Europe because of the ensuing scandal. Williams took advantage of the situation, quit The Platters to pursue a solo career, and was replaced by vocalist Sonny Turner. In what appears to be an act of poetic justice, The Platters’ relocation enabled them to become the first African American vocal group to become global superstars.

When the group eventually returned to the U.S., Turner would later record lead vocals on the Musicor Label during The Platters measured resurgence with moderate hits such as Love You 1000 Times and With This Ring during the “Beach Music” years. Soon after, Sandra Dawn replaced Taylor, and Nate Nelson replaced Robi. The consistent personnel changes have earned The Platters the moniker, “Many Voices One Name.” 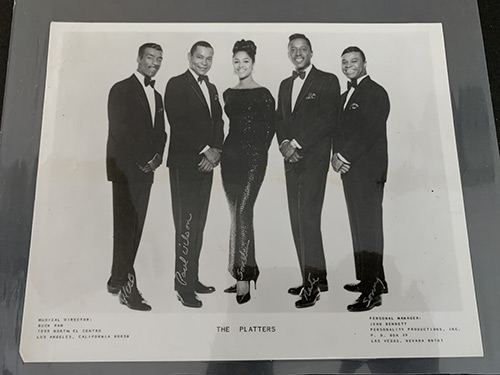 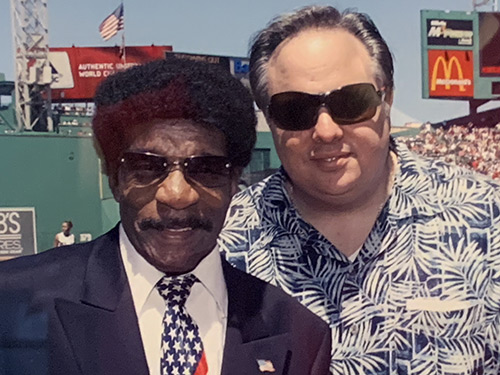 In 1970, Turner left the group. Reed fired manager Ram and continued performing as The Platters or Herb Reed and The Platters. Unfortunately, many music identity thieves, including former members of the group, falsely referred to themselves as The Platters both in the U.S. and abroad during this time, causing great confusion among music consumers.

In 2005, Reed hired Frederick J. Balboni, Jr., president of Balboni Communications Group LLC (BCG), as his manager. Reed formed Herb Reed Enterprises LLC (HRE) to consolidate his business at Mr. Balboni’s suggestion. Together, Balboni and Reed put together a formidable legal team to stop The Platters’ imposters. After years of litigation that reached the United States Supreme Court, it was validated that Mr. Reed was the only group member entitled to use The Platters name. In addition, he is the only artist to record on The Platters more than 400 music tracks. Today BCG and HRE manage Reed’s legacy and the revered Trademark of The Platters.

The music that comprises the foundation of this vocal powerhouse is as relevant and unwavering today as it was at its inception. In December of 2019, Twilight Time played a prominent part in the worldwide Sony PlayStation Now® radio, TV, and online advertising campaign. The classic hit also plays a significant role in the Marvel Studios – Disney+ critically acclaimed series WandaVision, effectively welcoming The Platters into the Marvel Cinematic Universe. This 2020 placement led the group to record a new video and re-release their classic single. The trailer was nominated for a 2021 Golden Trailer Award. These placements serve as an introduction of The Platters to young music consumers.

If you would like to contact The Platters®,  please use our webform here. You will be contacted shortly thereafter. 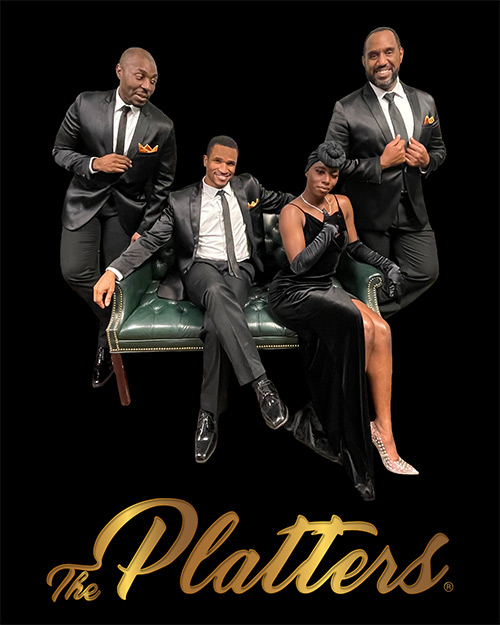